The founder of our Foundation, Baron Prof. Dr. Otto von Helversen, was born in Sofia, Bulgaria on August 9, 1943, son to a diplomat, Mario Freiherr von Helversen-Helversheim. After World War II, his family fled Bulgaria, arriving in Wiesbaden via Ottobrunn in 1946, where he discovered his passion for nature at a young age. From his first self-earned money, he bought a pair of binoculars and soon joined a circle of ornithologists, where he met his future wife, Dagmar Uhrig. After graduating from high school, he studied mathematics and biology in Mainz, Tübingen and Freiburg from 1962 to 1968.
He completed his doctorate on color vision in honey-bees in 1970 under the supervision of Prof. Dr. Hassenstein in Freiburg. In the same year, he and Dagmar, who also completed her PhD in biology, married. Their children Thomas and Bettina were born in Freiburg and their son Martin in Nuremberg after Otto had accepted a professorship in zoology at the Friedrich Alexander University in Erlangen in 1979. There he researched and taught until his retirement in 2008.
He focused his research on the distribution and diversity of bats in Europe and the mating behavior of Acrididae and Tettigoniidae grasshoppers. Later on, he developed a fascination for tropical bats. In the context of a research program on foraging of Glossophaginae bats, he and Dagmar frequently travelled to Costa Rica.
Otto’s broad scientific interests ranged from the breeding behavior of the spur-winged lapwing and the description of pseudoscorpions, to work on Wolf spiders and crickets and resulted in numerous publications. His work has had a lasting impact on science for many areas. In 2001, he described a new species of bat, the Alcathoe bat (Myotis alcathoe). Together with his wife Dagmar, who died in 2004, he described the co-evolution of bats and the plants they pollinate. His photographs and drawings were used in numerous schoolbooks.
Otto’s interest in biology was not only limited to his research, but stemmed from a deep enthusiasm, love and fascination he held for nature in all its aspects. This was reflected by his almost inexhaustible knowledge of European animal and plant species as well as his inner drive to protect and preserve all nature. From their private assets, he and his friend Dr. Christian Weisser bought a former pastureland in Costa Rica for the purpose of nature conservation and carried out an ecologically adapted reforestation.
In 2005, Otto founded the Helversen’sche Stiftung für Arten- und Biotopschutz (Helversen Foundation for Species and Habitat Conservation) to protect an ecologically valuable pond area in Biesenbrow near Angermünde. With the core assets he contributed, the foundation acquired the area around the Hintenteiche in a process that took several years and presented many obstacles. This project was particularly close to his heart. Together with the renowned nature photographer Dietmar Nill, he bought the mill property opposite the Ehm-Welk-House in the inmediate vicinity of the Foundation’s grounds. His goal was to restore the mill and settle down there after his retirement, to pursue his passion for bird watching and continue to preserve the beauty of nature for future generations.

Research projects on various topics of Biology were to be carried out on the grounds of the foundation, such as the DBU bat project initiated by Rudolf Leitl in 2008 and the survey of the local fauna and flora, and projects by junior scientists supervised.

Otto’s plan to retire in Biesenbrow never came to fruition, due to his untimely death on March 2, 2009 and only a few months after his retirement. However, his heartfelt mission to protect nature lives on within the foundation, where his son Thomas serves as second chairman. With help of the advisory board selected by Otto von Helversen, the Helversen’sche Stiftung managed to continue its work, enriched with new aspects, especially freshwater conservation. 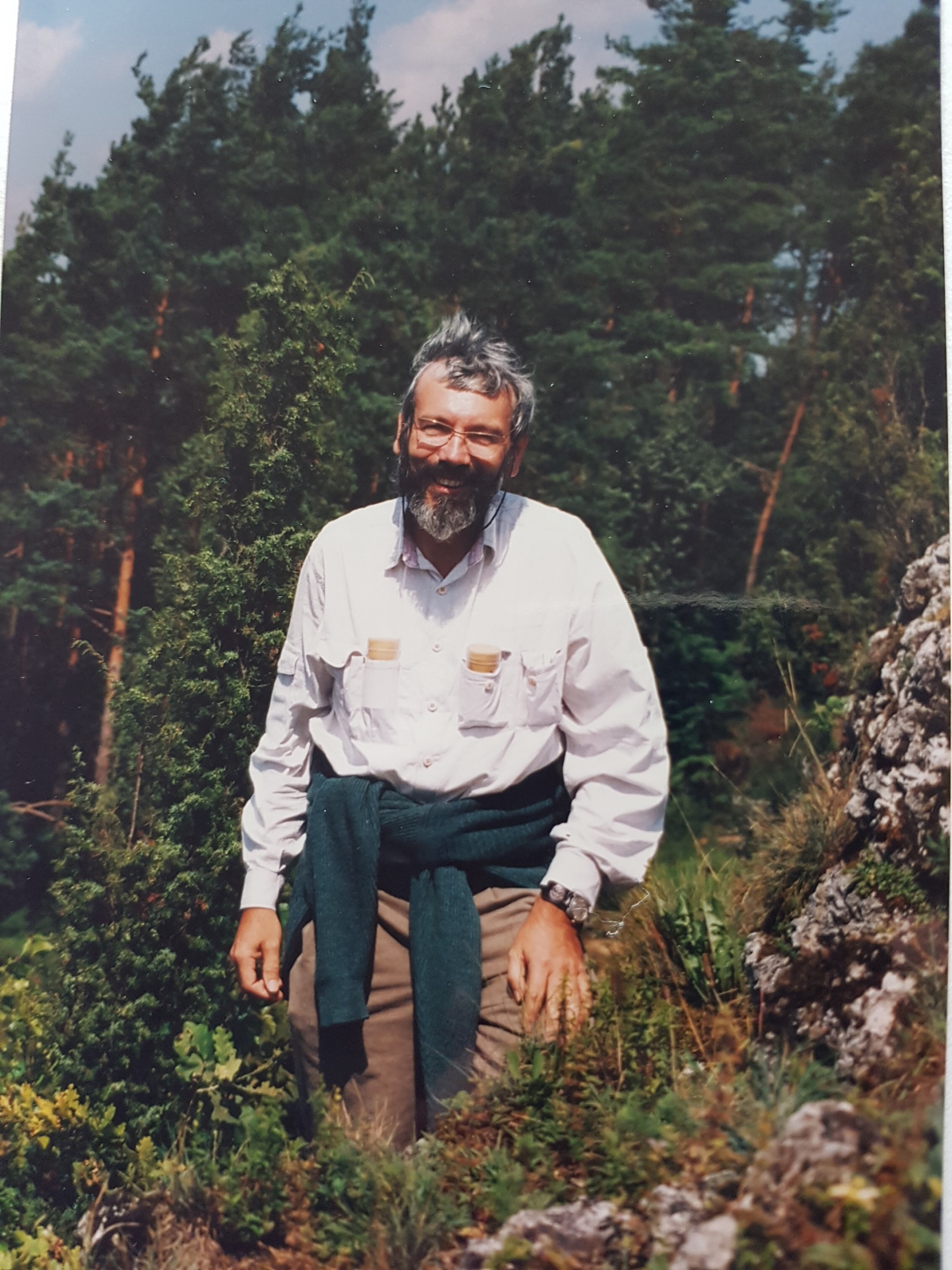