The Helversen’sche Stiftung für Arten- und Biotopschutz (Helversen Foundation for Species and Habitat Conservation), founded in Erlangen and now based in Potsdam, and is a registered non-profit organisation.

In 2016, the foundation took ownership of the Hintenteiche near Biesenbrow (approx. 81 hectares), after its founder, Prof. Otto von Helversen, who sadly passed away in 2009, had enabled Friends of the Earth (BUND) Brandenburg to purchase the ponds area in 2003.

The area is located within the Schorfheide-Chorin Biosphere Reserve in the district of Uckermark in the federal state of Brandenburg.

It represents an island of the historic cultural landscape and biological diversity, which has already been recognised as a protected area in times of the German Democratic Republic and today has the status of a Special Protection Area under the EU Birds Directive as well as the status of Special Area of Conservation under the EU Habitats Directive. Among others, a thriving population of beavers and otters lives in the area.

The main objective of the foundation is the conservation and restoration of the Nature Conservation Area, especially its richness in bird, bat and amphibian species (including the European fire-bellied toad and the European tree frog), in harmony with a near-natural fishery. To this end, further grounds within the area (> 20 hectares) are to be acquired and, in addition, buffer zones created in order to reduce the high nutrient and, above all, nitrogen input into the ponds and thus prevent their eutrophication. 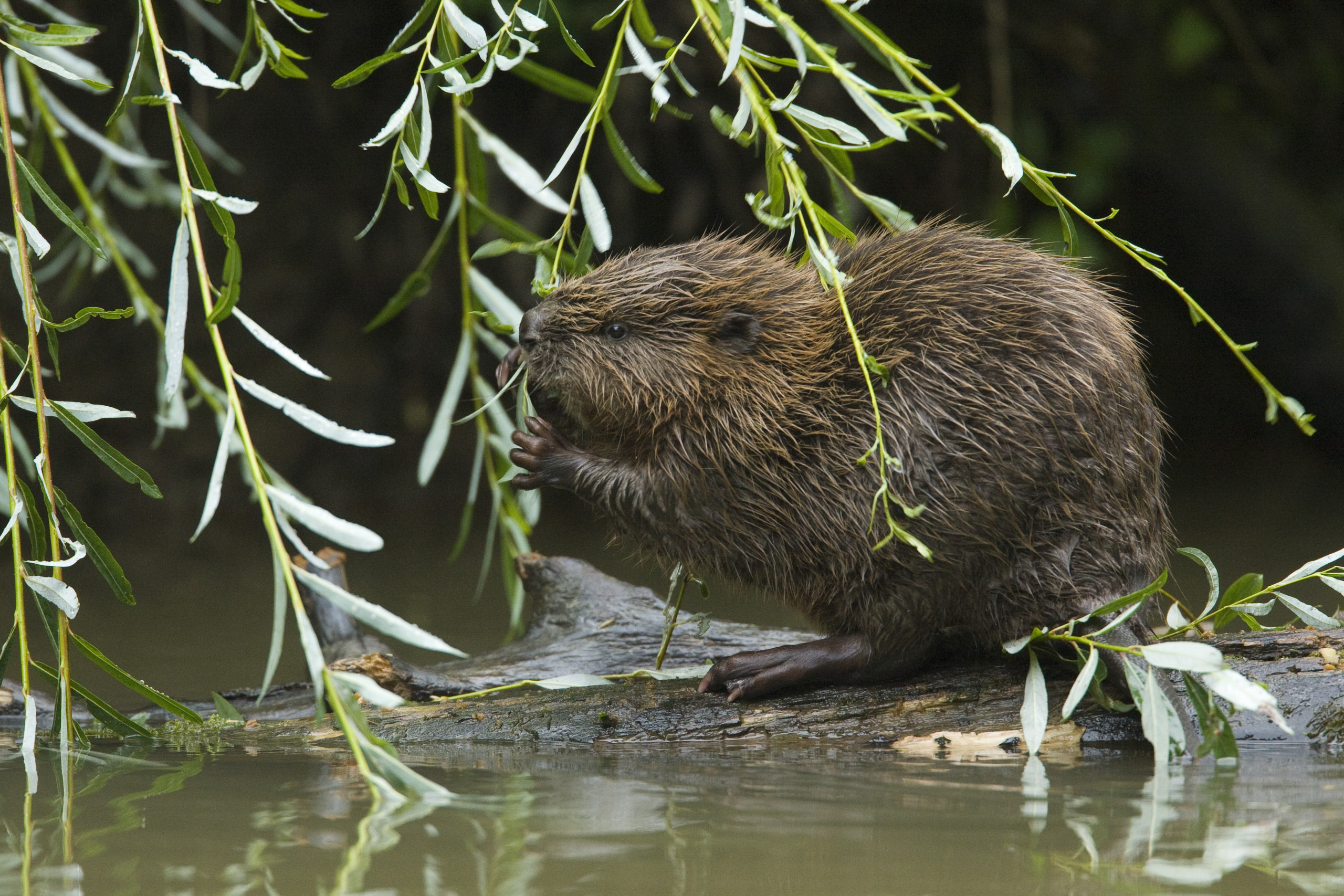 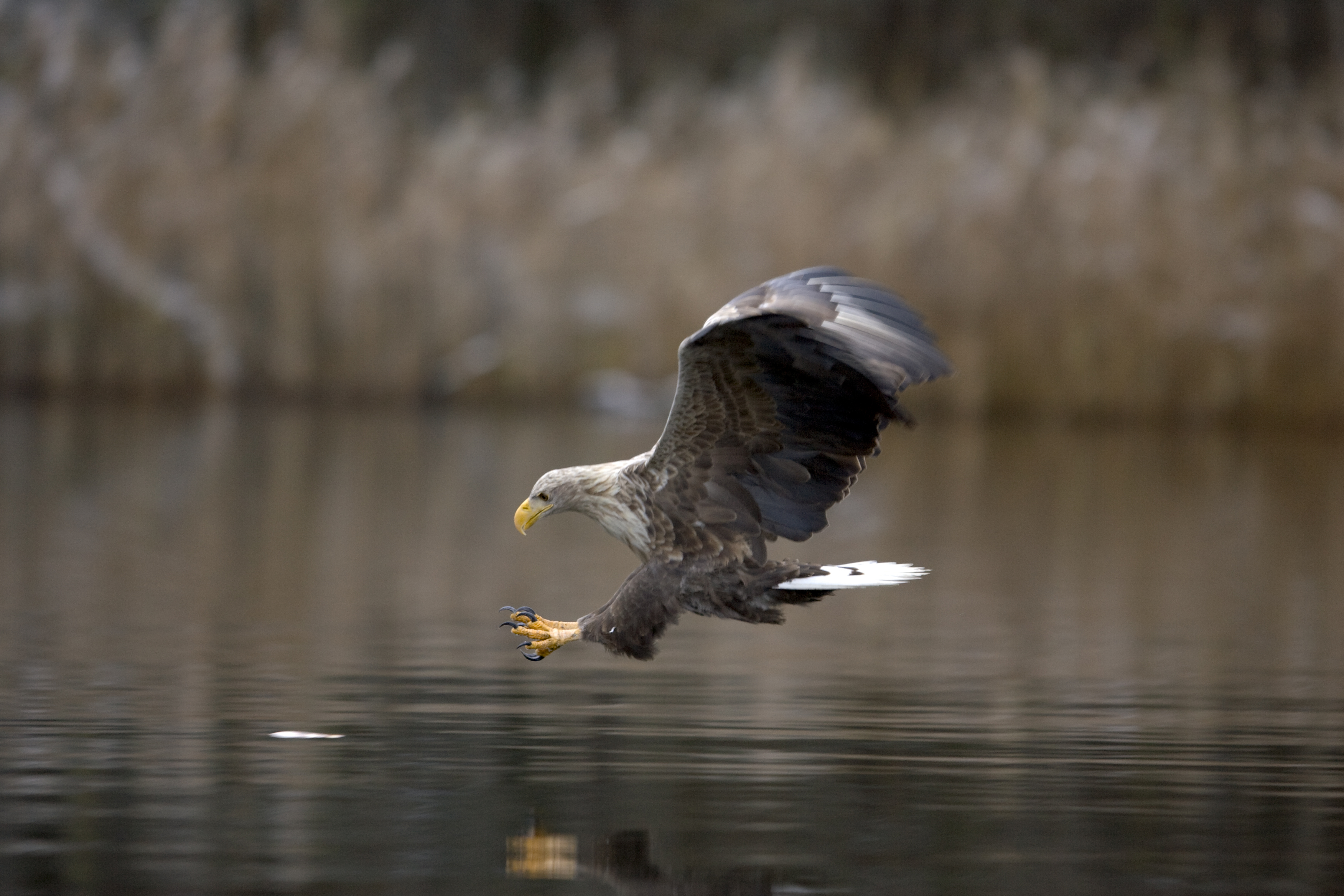 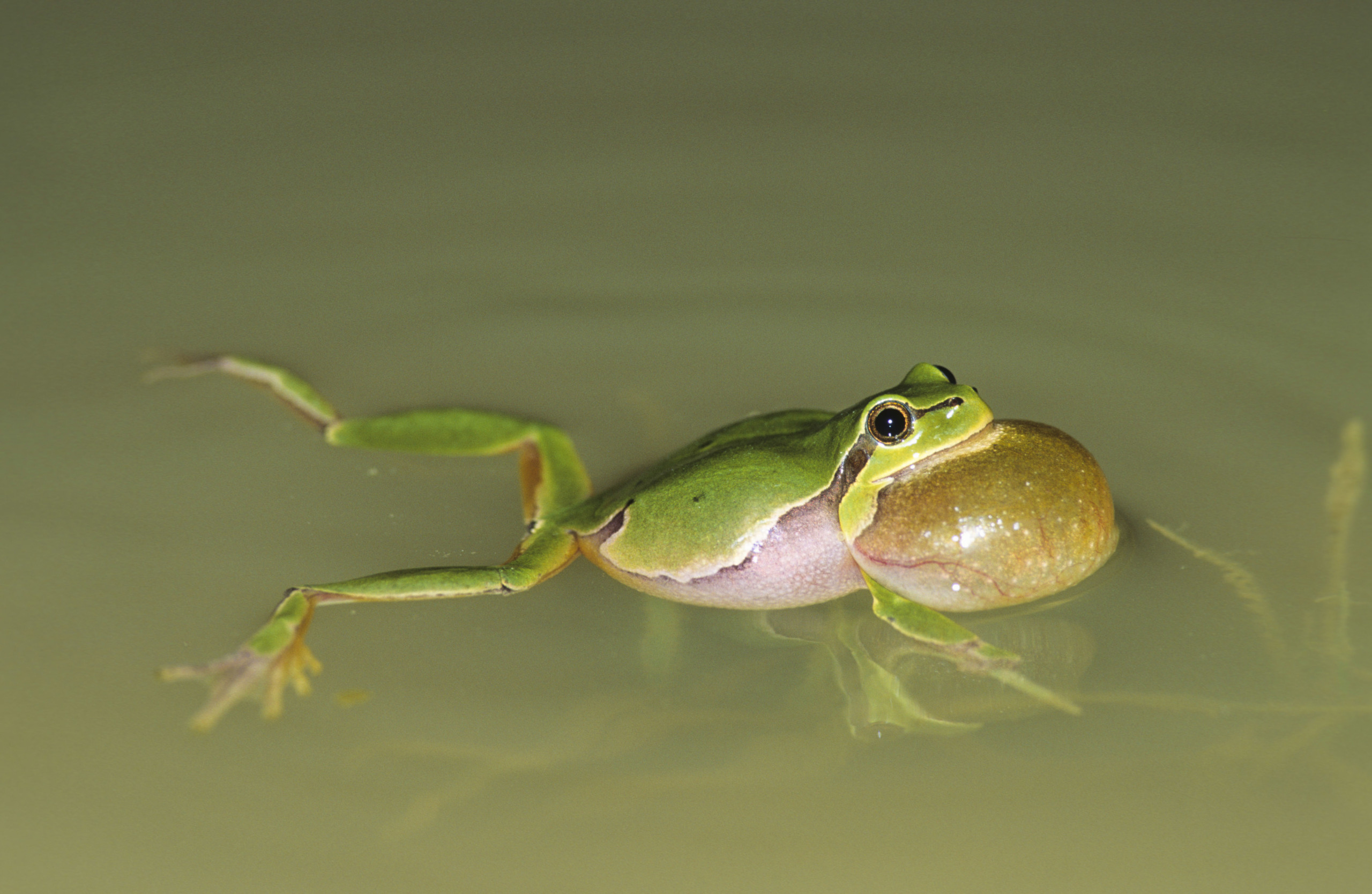 The core areas of the foundation, i.e. the ponds and parts of their immediate surroundings (> 100 hectares), are to be integrated in the surrounding area and act a reservoir for the recolonization of suitable or newly created habitats. In addition to nature conservation measures within the Nature Conservation Area, the focus of our work lies on measures in the adjacent agricultural areas, i.e. corridors with a cross-linking function in marginal areas (i.e. along wet depressions and ridges). By means of upgrading or creation of fringe structures, wooded islands, lynchets and linking structures, connections are to be created in the surrounding area to neighboring stepping-stones with existing or potential new habitats, in order to end the ecological “insularity” of the conservation area.

Buffer strips along streams and “ribbons” around the conservation area as its core, should fulfill the central function of keeping out noise, dust, fertilizer drift, etc., and should be developed in such a way that they can be multifunctionally effective and, in addition to their buffer function for water quality, promote the native flora. They should serve as feeding areas for foraging guests (bats and birds), as habitats for wild vertebrates and as food base for a variety of invertebrates (insects, snails, mussels, etc.).

These renaturation measures are intended to have a positive and long-lasting effect on the natural environment, especially with regard to the reservoir effect of the core area and the regional stabilization of ecosystems and populations. Furthermore, they are expected to bring back the biodiversity that has been lost in some cases, in particular through the return of previously lost breeding birds (e.g. bittern) as well as resting birds (e.g. white-tailed eagle) and migratory birds (e.g. common crane).

All steps will be taken in close coordination with the neighboring farms, while visitor management will make it possible to experience the area in harmony with nature and as “an island of diversity at the heart of an agricultural landscape”. 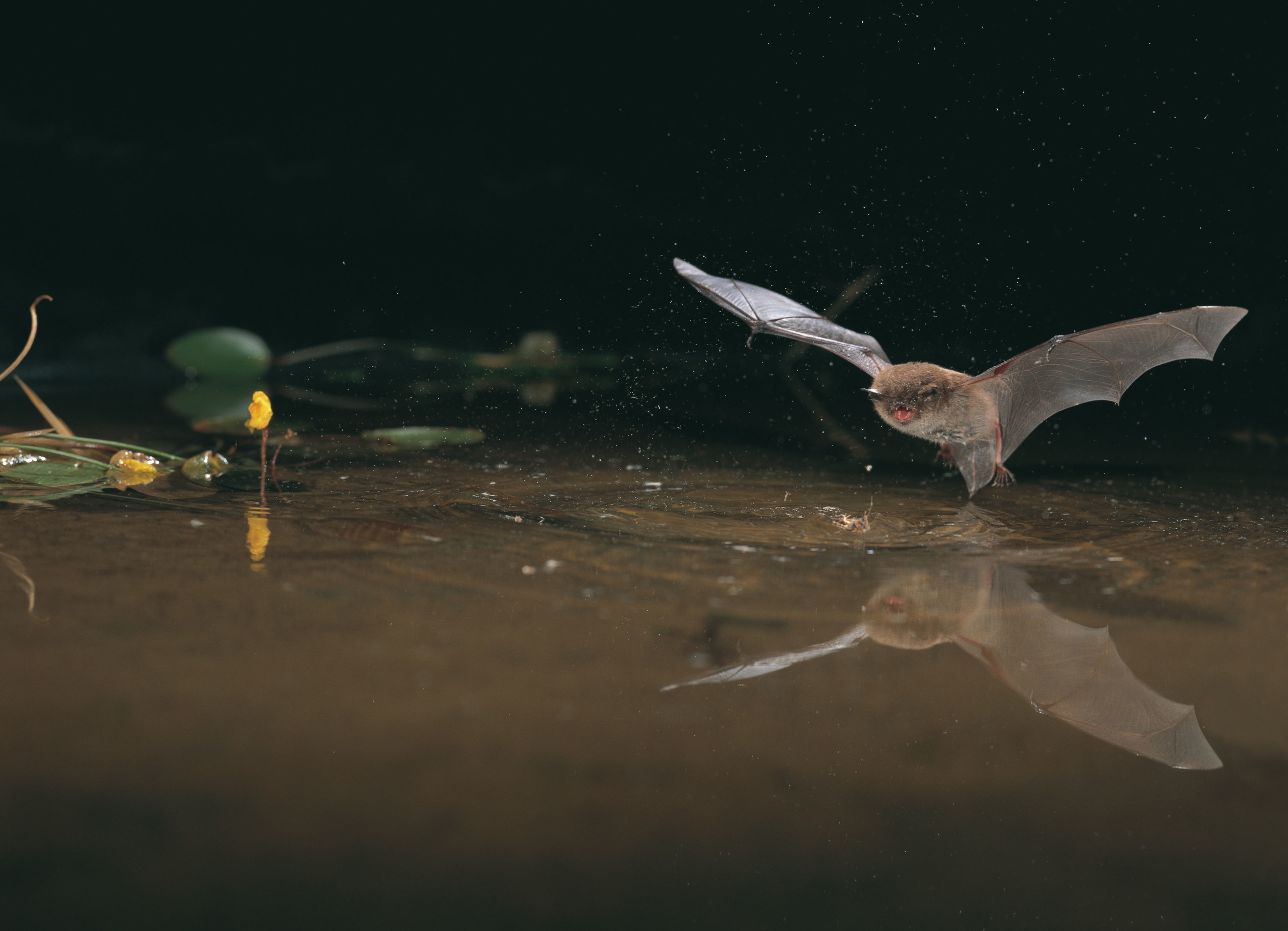 From 2008 to 2010, with a focus on 2009, a joint project of the Helversen’sche Stiftung, the Friedrich-Alexander-Universität Erlangen (FAU) and the Deutsche Bundesstiftung Umwelt (DBU, The German Federal Environmental Foundation) investigated bat distribution in the Hintenteiche Nature Conservation Area near Biesenbrow and the immediate surroundings. The main focus of the project was to estimate the habitat use of different bat species with the help of the newly developed acoustic recording devices. Bat species with a very high activity density in the area were the nathusius’ pipistrelle, soprano pipistrelle and the common pipistrelle as well as the common noctule and the Daubenton’s myotis. The highest activity frequency was measured over the water surface of the Hintenteich pond, with bats only sporadically appearing over the agricultural areas. The report can be downloaded from https://www.dbu.de/OPAC/ab/DBU-Abschlussbericht-AZ-26538.pdf .